These are unusual times. These poets are tale-tellers of their world.                  (All rights reserved.)
The Editor-and-Translator Team

Meifu Wang is the founder, editor and translator-in-charge of 21st Century Chinese Poetry.  Born in Taiwan, Meifu Wang earned her B.A. in foreign languages and literature from National Taiwan University.  Her poetry has appeared in various Chinese literary journals, in Seattle-area local newspapers, and in Denver Quarterly.   Ms. Wang also earned a Master's degree in atmospheric science from University of California, Davis, and in transport system design from Purdue University, and worked in these areas for the World Bank and the U.S. Department of Transportation in Washington D.C.   Meifu received a Henry Luce Foundation Fellowship in Chinese poetry translation for a residency at Vermont Studio Center. Meifu lives with her husband Guy Hibbert, British screenwriter and playwright, partly in London and partly in Bainbridge Island, Washington.

Michael Soper was born 1946 in Washington DC. He was the last hot-metal apprentice typesetter in that city, and was intrigued by the challenges of word processing for Chinese character fonts. When the Washington Star newspaper ceased publication in early August 1981, he returned to college and did a major in business with a minor in computers. Michael went on to work for the US government as a printer, publications system manager, editor, and contracting specialist. He has been translating Chinese poetry for almost twenty years.

Michael has authored twenty books, most of which are poetry. 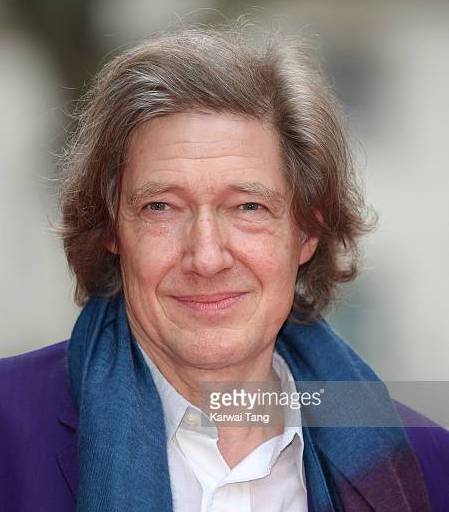 Guy Hibbert was born in Oxford, England. He is a British TV and film screenwriter, and has won four Bafta Awards（British Academy of Film and Television Arts). He wrote the 2009 film Five Minutes of Heaven, which was premiered at the 25th Sundance Film Festival, where he won the World Cinema Screenwriting Award. Guy Hibbert lives in London.

All rights reserved. Reproduction with permissions only. 版权所有，未经许可，切勿转载，违者必究。